About India Association of San Antonio

India Association of San Antonio was formed in 1978 and acquired its non-profit status in 1980. At the inception, the primary purpose of this organization was to support cultural, educational, religious and charitable activities, for the benefit of its members and the general public.

Some facts about IASA in a nutshell 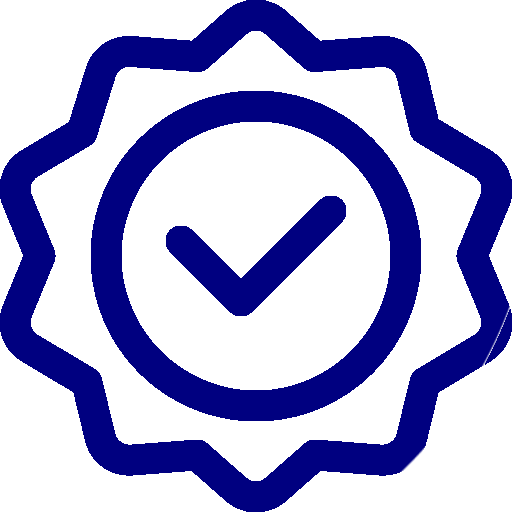 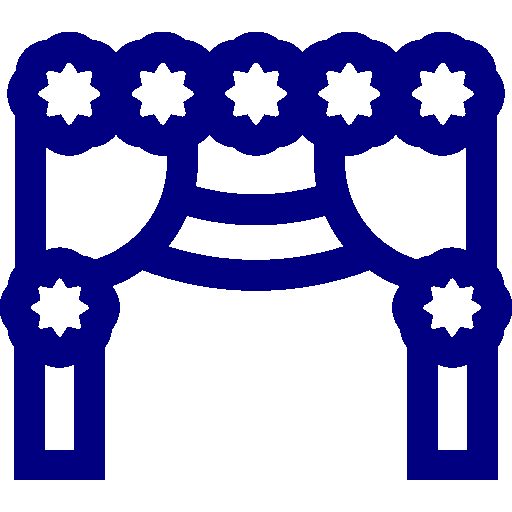 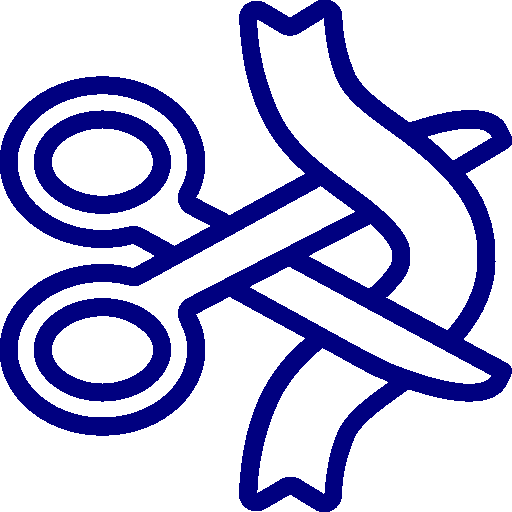 Would you consider to become a

Even it is a small one!